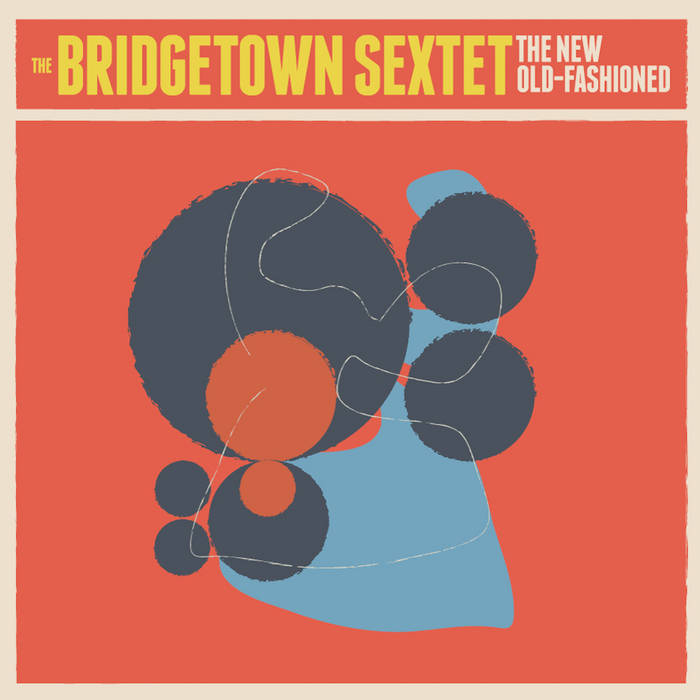 75 years ago jazz was a rebellious, hip, high-energy, hard-driving, untamed, unpredictable and unapologetically joyous cult phenomenon, and on the new Bridgetown Sextet album, it still is. The jazz of the 1920s and 30s was the sound of excitement itself in the hands of its original masters, and while that essence still survives in the earliest recordings for the few who know them, the music has too often been recreated as a bloodless caricature of its former self. Andrew Oliver and Scott Kennedy organized the Bridgetown Sextet in an effort to express early hot jazz and swing with the intensity and authenticity it deserves. The band plays the music of the prohibition and depression eras as though it were written yesterday, not to preserve it, but to rediscover it. This album represents the new school of old jazz.

The Sextet has been performing in the Portland area for over three years and has since gained a loyal following among roots music enthusiasts and Portland's thriving swing dance community. This new album was recorded at SE Portland's Map Room Studio with a pair of microphones, capturing the sound of the band in its natural state on a variety of forgotten gems from the swing era and before. The band features self-taught pianist/drummer Scott Kennedy with his amazing command of the demanding stride piano tradition. Andrew Oliver, a figure on the Portland jazz scene in many varied groups, performs on piano, cornet, and drums. Long time New Orleanian David Evans provides his trademark lyrical clarinet and tenor sax stylings. John Moak dazzles as always with his command of the trombone, and Doug Sammons on rhythm guitar and vocals and Eric Gruber on bass anchor the band with a rock-solid pulse.